BMW has only launched the BMW 6 GT in the petrol guise today, the diesel-powered 6 GT will be launched later this year. 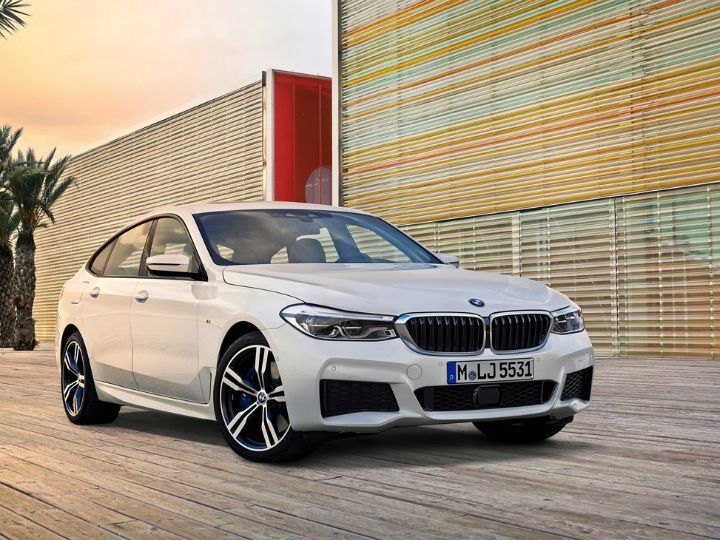 The 6 GT is available with a petrol and a diesel engine. Both engines come paired with an 8-speed automatic transmission. Global markets get the 6 GT with BMW's four-wheel drive tech — xDrive. For our market, the big GT retains the rear-wheel-drive setup that we’ve all come to love. Although this setup might not provide the outright grip that a four-wheel drive system provides, it at least lets you shred the rear tyres when you are in the mood for some fun. For the spec sheet junkies out there, here are the all-important numbers. The diesel 6 GT - the 630d - gets a 3.0-litre, in-line 6-cylinder engine that develops a healthy 261PS of power and 620Nm of torque. That's enough grunt to rocket it to 100kmph in a smidge under six seconds and give it a limited top speed of 250kmph.

The petrol engine, on the other hand, is the 2.0-litre four-pot we've sampled in the 5 Series sedan. The 630i makes 255PS and 400Nm. It's two-tenths of a second slower to the ton compared to the diesel but shares the same top speed. 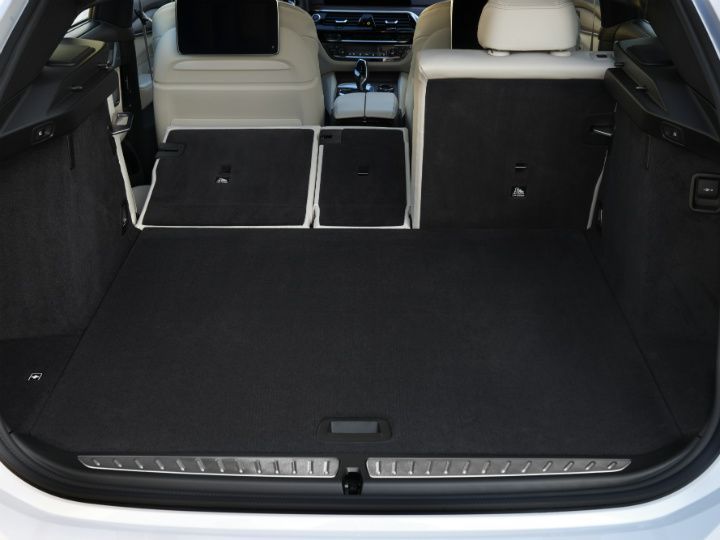 Size wise, the 6 GT is bigger by 87mm (5091mm) compared to the 5 GT it replaces. Width is unchanged at 1902mm, while the height is down by 21mm at 1538mm. With its coupe-like design, it does look quite unique among a sea of luxury sedans. And yes, BMW has focussed on making the 6'er practical. So, you get a massive 610-litre boot that'll happily triple in size if you fold the 40:20:40 split folding rear bench. 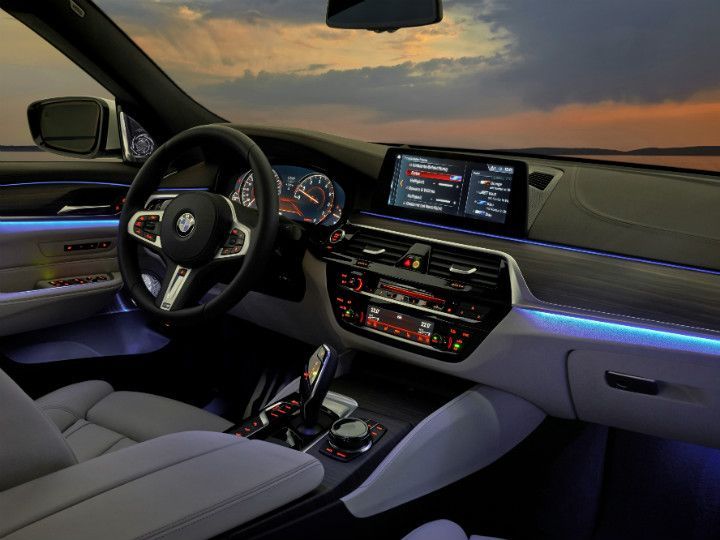 In case you're wondering, yes, the 6 GT gets all the bells and whistles a modern day BMW should. That includes a 10.25-inch touchscreen for the iDrive, gesture control and remote control parking.