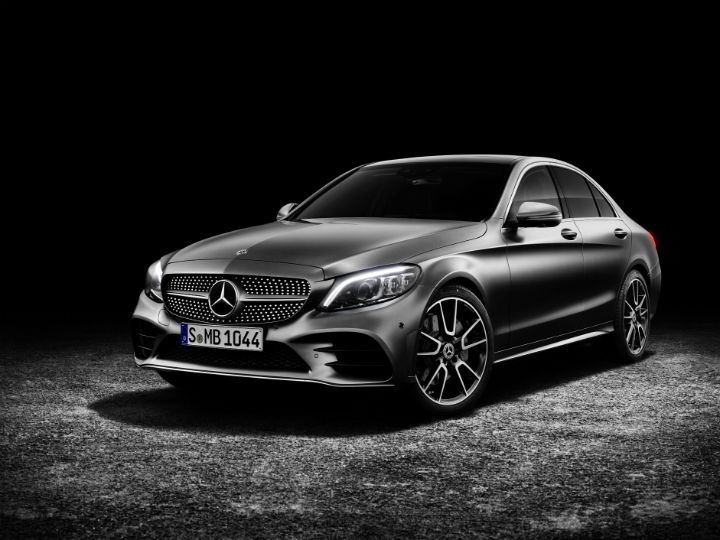 Mercedes-Benz has unveiled the updated version of its most successful sedan, the C-Class, ahead of its official debut at the 2018 Geneva Motor Show. The sedan showcased by the Stuttgart-based carmaker is the new AMG Line which features redesigned bumpers at the front and rear along with a tweaked headlamp design and a redesigned tail lamp.Although the changes to the aesthetics are subtle, the tech updates aren’t. The new C-Class gets a new, optional Multibeam LED headlamps with 84 individually controlled LEDs and an ultra range high-beam mode, similar to the one on the S-Class. The cabin of the C-Class now borrows a lot more elements from the flagship sedan as well. For instance, the display controls and display features are from the S-Class. Although optional, it will now come with an all-digital instrument cluster with three selectable display styles. 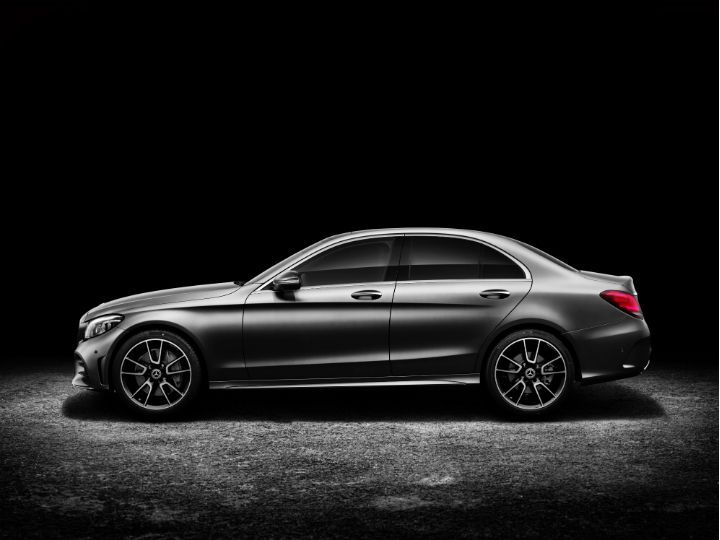 The new steering wheel features touch-sensitive controls while the collision prevention system or Distronic as Merc likes to call it, along with the cruise control can be operated from here as well. The infotainment screen is now bigger and can be operated via the touchpad and controller with haptic feedback. It also features Linguatronic voice command control as well.

The C-Class also gets a host of active assistance systems from the S-Class like the Distronic ‘Active Distance Assist’, active lane change assist and active emergency stop assist along with the thoroughly updated active steering assist. When launched in India, the C-Class is expected to lose a few of the active assistance systems. However, the emergency braking feature is likely to make the cut. 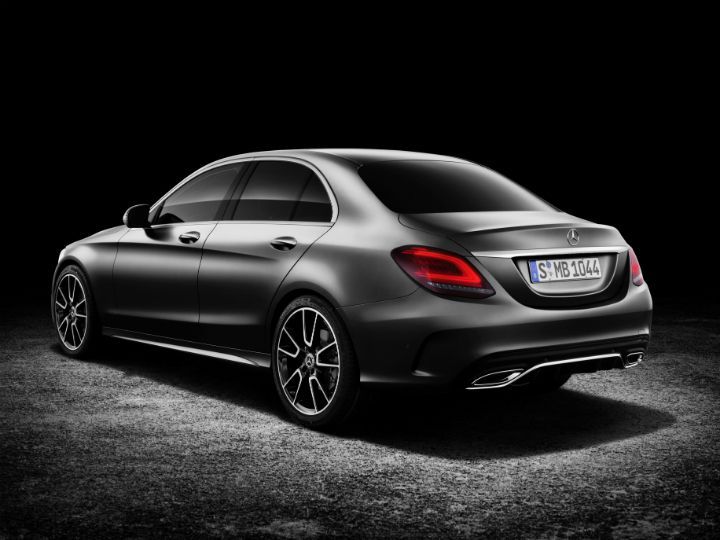 At the Geneva Motor Show, Mercedes-Benz is set to introduce new petrol and diesel engines to its lineup along with plug-in and hybrid models for both petrol and diesel motors. The specifications are yet to be revealed but they are likely to be based on Mercedes’ new EQ technology which should help increase fuel efficiency when compared to the carmaker’s current ‘e’ models.

The India-spec cars, however, is expected to carry forward the 2.0-litre, 4-cylinder petrol making 184PS/300Nm. However, with India being a diesel-friendly market, we could see a new diesel engine being introduced as well. Maybe even a BSVI-compliant one. Hybrids and plug-in models are highly unlikely to make it here given the lack of incentives from the Indian government. Expect a marginal hike in prices. The current model is priced between Rs 39.9 lakh and Rs 46.8 lakh ex-showroom Delhi and goes against the Jaguar XE, BMW 3-Series, and the Audi A4.