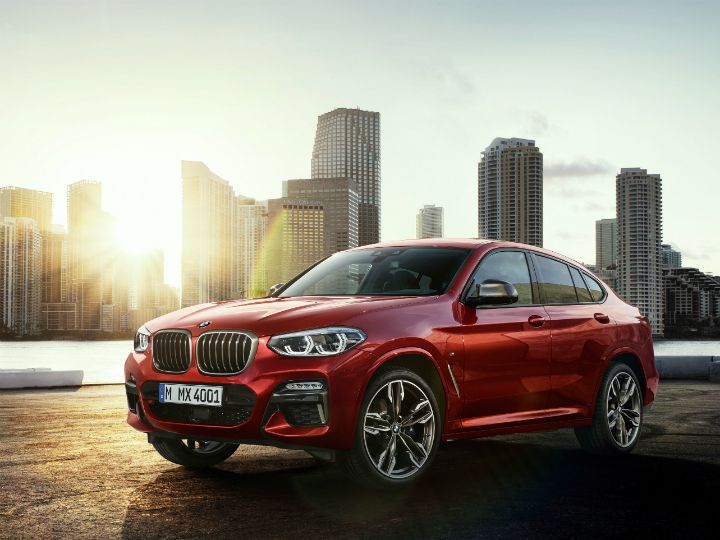 The first-gen BMW X4 was never launched in India but was targeted at the likes of premium compact-SUVs with a focus on style - like the Mercedes-Benz GLC Coupe, Range Rover Evoque, Porsche Macan etc. Like the GLC, the X4 is a coupe - a design theme borrowed from the bigger and equally polarising X6.

Now, just four years after the first one was launched, BMW has revealed the second-gen X4 ahead of its official showcase at the Geneva Motor Show in March 2018. Why has the first-gen X4 seen such a short life cycle? The new X3 (which was at recently revealed for India the Auto Expo 2018) is here with the better CLAR platform and a whole host of modern features and since the X4 is based on the X3, the change seemed logical. Most importantly, the new X4 has a headstart in its segment, with both of its major rivals getting updates only in a couple of years.

The X4 is bigger than before - most of the increased length (of 81mm, total of 4752mm) is because of the 54mm longer wheelbase. That, along with an increase in width of 37mm has made the cabin roomier for four passengers. The increased length has also helped design the coupe roof better for improved rear headroom and 25 litres of extra bootspace than before. This should take care of previous complaints about the X4 not being as practical as the X3. 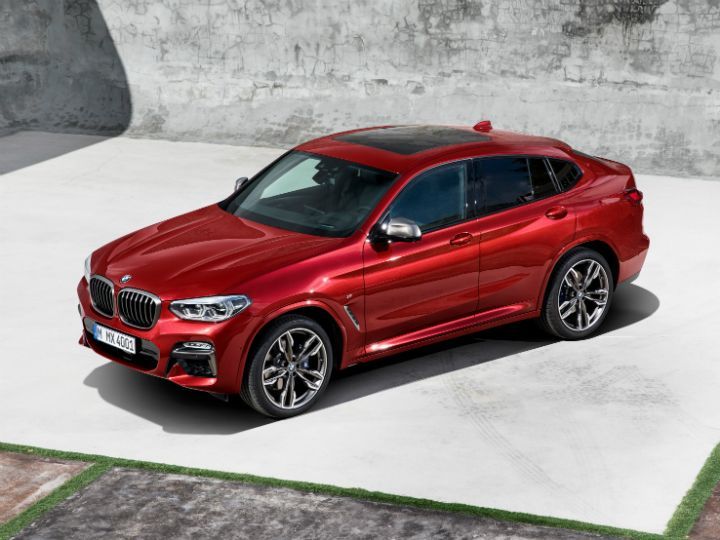 The BMW X4 is not about practicality, it is about making a statement - and that reflects in its design. Even though the photos show the X4 in its sportier M Performance trim, the non-M models should not look any less exciting either. The highlights at the front include the bi-LED headlamps from the X3, the larger grille with active vents and the horizontal fog lamps which have replaced the circular ones from before. 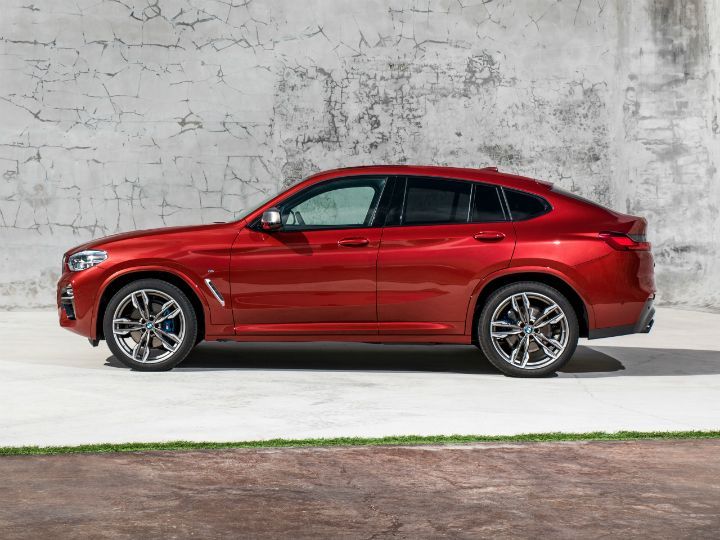 From the side, the most noticeable changes are because of the increased length; the roof flows gently onto the boot and the windowline is also longer with a gentler Hofmeister kink at the rear. The wheel arches have been squared off and the signature faux fender vent added to bring the X4 in line with the family SUV/crossover look. 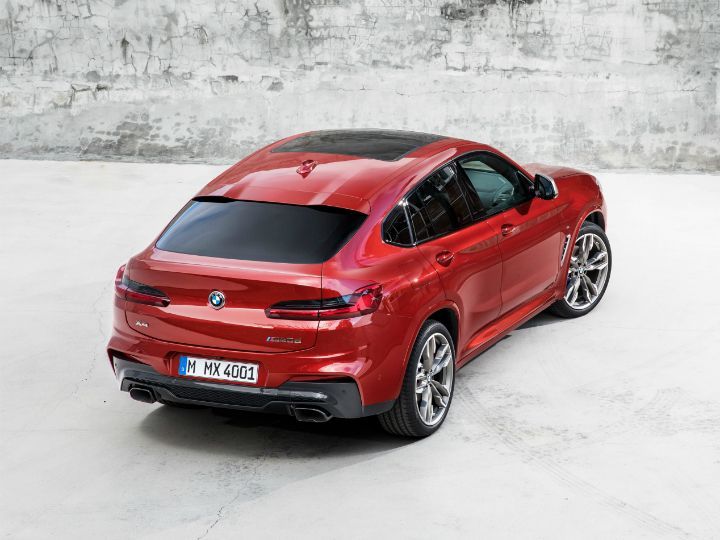 From the rear, the X4 is now more palatable (maybe); the prominent ‘Bangle-butt’ has been replaced by a smoother bootlid. The all-LED tail lights have been inspired from BMW’s sedans and look rather toned down from before. The twin exhausts will be offered as standard across variants, says BMW. 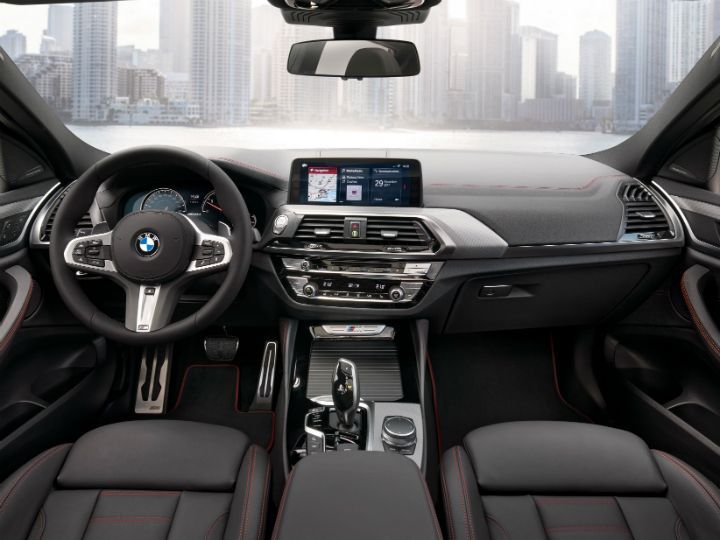 Inside, the X4 has become more luxurious and tech-savvy, BMW claims. The dashboard design is similar to those of other modern BMW cars, and is focussed towards the driver. There’s leather upholstery all around with redesigned seats on both the standard and M variant and a redesigned 3-spoke steering wheel offered as standard. 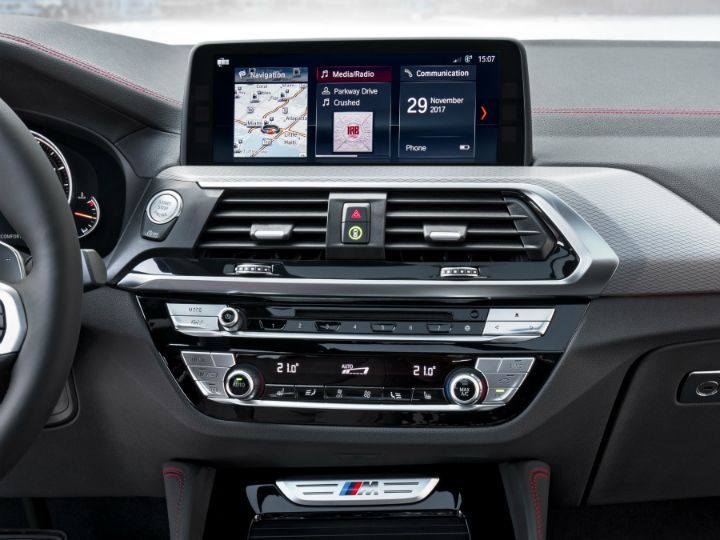 As with other BMWs, the X4 also gets a 12-inch all-digital instrument cluster with multiple displays, while a 6.5-inch digital screen doubles up as the infotainment display. Optional equipment such as a larger 10.3-inch centre screen with gesture controls (like the 5- and the 7-Series), a full-colour heads-up display and ambient lighting are available as well. 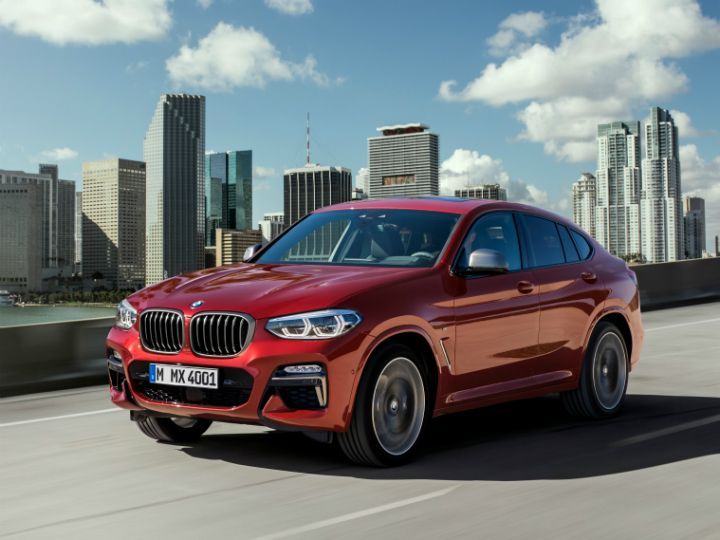 The X4 may be designed keeping in mind the wants of a city-slicker, but it does have the hardware to do some mild off-roading too. While 204mm of ground clearance and a fording depth of 500mm are respectable, it also gets hill descent and hill-hold features as standard for added off-road convenience.

It remains to be seen if the X4 will be launched in India. BMW has not confirmed if it plans to bring it here, but considering how popular the X6 is in its ‘M’ variant, the company might just get the X4 M variants here.